What Does Music Mean? ~ Bernstein

On January 18, 1958 Leonard Bernstein began presenting his television series What does music mean?  The series ran for 53 programs.  Some of the episodes can be found below:

Part 1 What is Classical Music?

Plot: Bernstein conducts Handel's Water Music and cites it as an indisputable example of classical music. "Exact" is the word that best defines classical music, Bernstein says and he demonstrates with musical illustrations from Bach's Fourth Brandenburg Concerto, Mozart's Concerto No. 21 in C Major and The Marriage of Figaro, and Haydn's Symphony No. 102.

The decline of classical music at the end of the eighteenth century is tied to Beethoven's innovations and the Romantic movement, and Bernstein conducts Beethoven's Egmont Overture.

Part 2 What is Melody?

Plot: Bernstein discusses the different forms melody can take, including tune, theme, motive, melodic line and musical phrase. He illustrates by conducting the orchestra in excerpts from Tchaikovsky, Wagner, Hindemith, and Brahms.

Plot: Bernstein discusses scales, intervals, and tones, and analyzes several pieces, including Debussy's Fêtes, Rimsky-Korsakov's Scheherazade, and music from the Kinks and the Beatles, to illustrate different modes.

An excerpt from Bernstein's ballet Fancy Free is also performed.

He used the # in unusual places before Twitter... but how would Beethoven have used Facebook? And what would his profile look like? From his likes and dislikes to his friends and love interests, we've imagined what the composer might have posted online throughout his life. 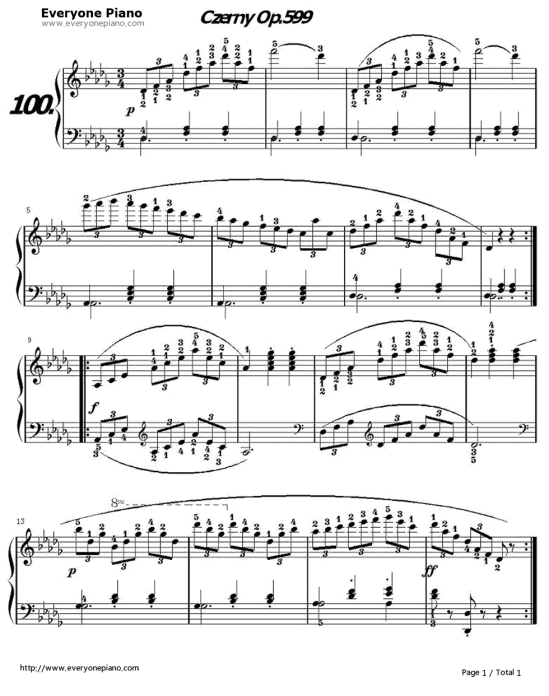 1791 ~ Carl Czerny, Austrian pianist and composer whose vast musical production amounted to over a thousand works.

His books of studies for the piano are still widely used in piano teaching. More information on Czerny

At the age of fifteen, Czerny began a very successful teaching career. Basing his method on the teaching of Beethoven and Muzio Clementi, Czerny taught up to twelve lessons a day in the homes of Viennese nobility.

Liszt became Czerny's most famous pupil. He trained the child with the works of Beethoven, Clementi, Ignaz Moscheles and Johann Sebastian Bach. The Liszt family lived in the same street in Vienna as Czerny, who was so impressed by the boy that he taught him free of charge. Liszt was later to repay this confidence by introducing the music of Czerny at many of his Paris recitals.

Shortly before Liszt's Vienna concert of 13 April 1823 (his final concert of that season), Czerny arranged, with some difficulty (as Beethoven increasingly disliked child prodigies) the introduction of Liszt to Beethoven. Beethoven was sufficiently impressed with the young Liszt to give him a kiss on the forehead. Liszt remained close to Czerny, and in 1852 his Études d'exécution transcendente (Transcendental Études) were published with a dedication to Czerny.