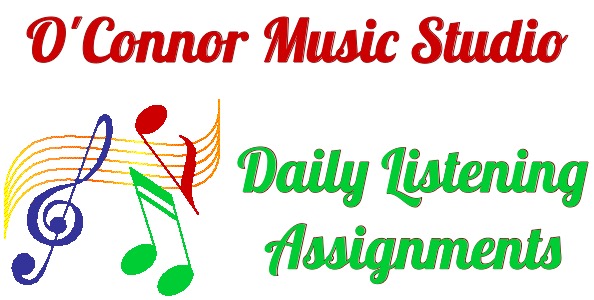 Inverary and District Pipe Band didn's sound so great when they started out but...

Korobeiniki/Tetris is available in Piano Maestro on the iPad and I have the sheet music for anyone who is interested.

Today's listening assignment is a piece from the Piano Pronto book "Prelude" known as On the Bridge of Avignon.

The Bridge of Avignon or Pont d'Avignon in French, is a famous medieval bridge in the town of Avignon, in southern France. 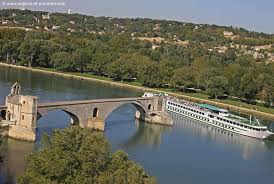 How to do the dance: